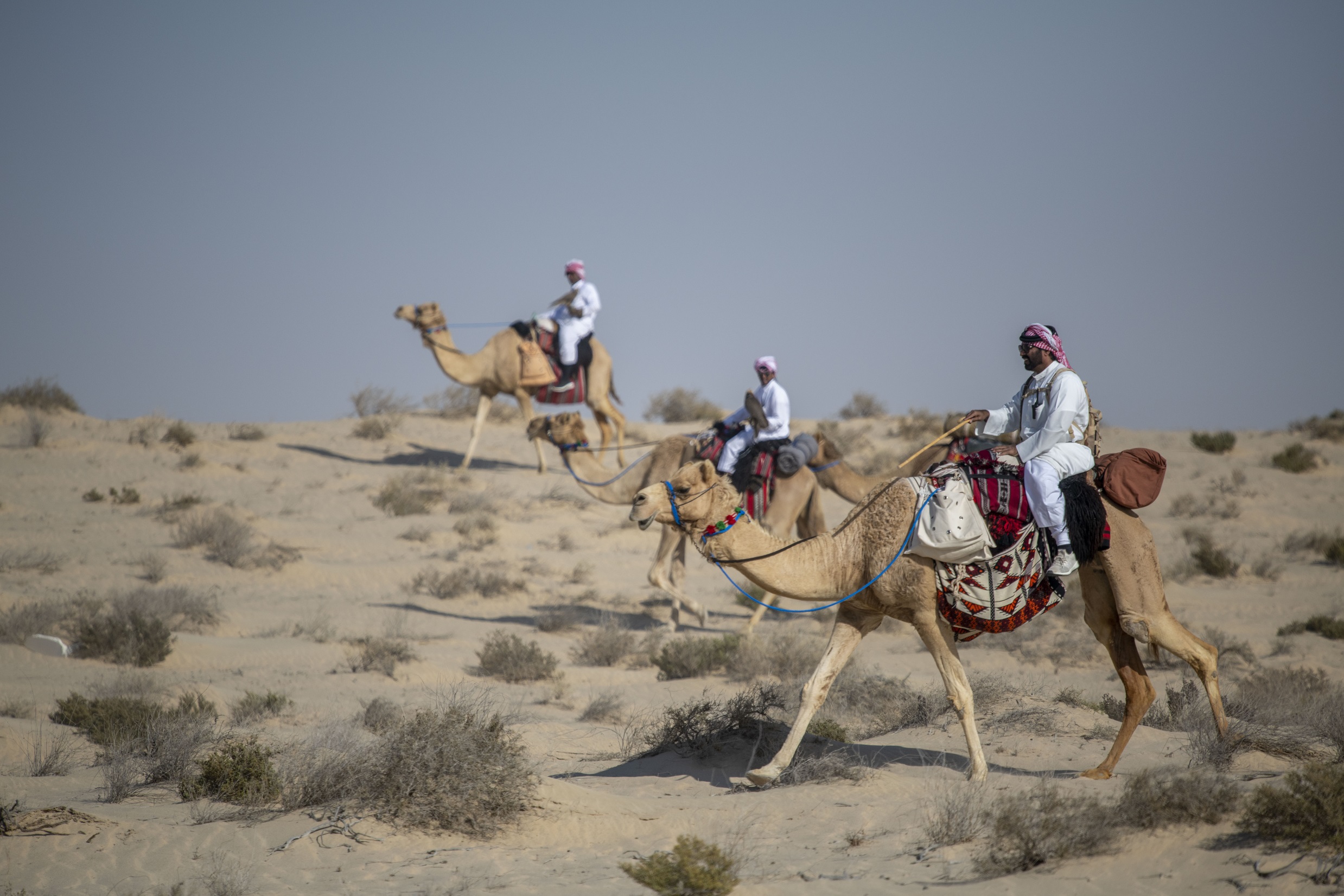 This year's edition of the purebred Arabian Camel Racing festival will feature impressive participation from GCC countries, with age groups 18 to 45 years old competing in 248 rounds of races. Prizes include exceptional cash awards for all competitions, and 28 silver symbols, most notably the silver sword.

The Organising Committee has undertaken extensive efforts to uphold the history and heritage of camel racing, creating a welcoming and engaging atmosphere for all ages to promote the much-loved sport in future generations.

It will be held at Al Shahaniya and Lebseer race tracks until January 27th.

Both events will leave crowds mesmerised by the efforts undertaken to hold such prestigious events and enthusiastic participants' performances.

The 14th edition of the Marmi festival concludes today

Rhamnus and Honey festival kicks off at the Al Mazrouah Yard 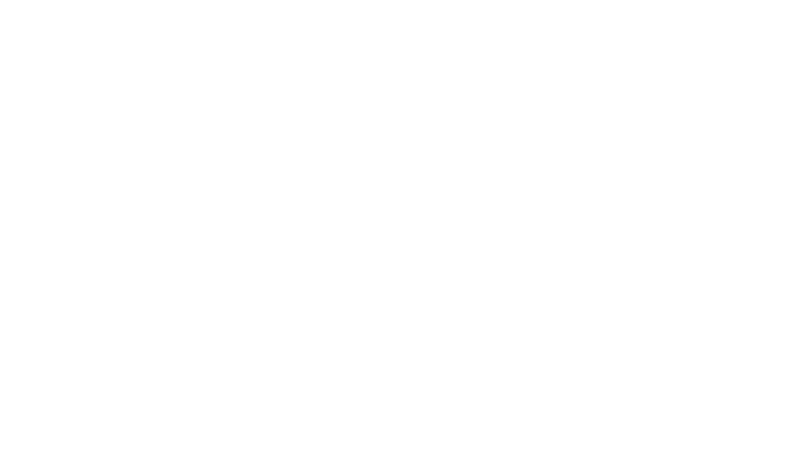